The Best Places to Retire in Austin, TX 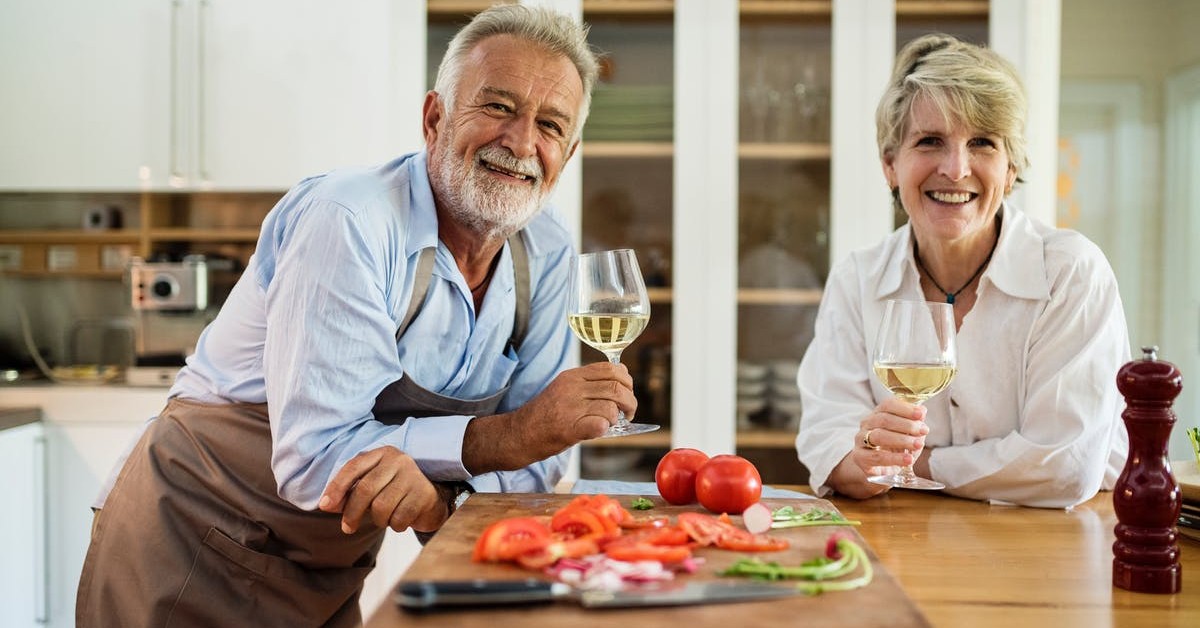 When you think about the people who live in Austin, the first thing that might come to mind is a young millennial population sprinkled with new families and hipsters seeking out the city’s exciting cultural scene. Nevertheless, there is a bit of a quirky artist in all of us including retirees and senior citizens. With its energetic atmosphere and relatively affordable cost of living, Austin is becoming a popular retirement destination for the over 60 crowd. So, where are the best places to retire in Austin, TX?

Is Austin, Texas Good for Retirees?

Before we look at the best Austin neighborhoods for retirees, we’ve got to examine what makes the city and its surrounding suburbs ideal for retirement living. According to a recent ranking by WalletHub of the Best & Worst Places to Retire, Austin was named the 8th best city to retire in America.1 The capital of Texas scored well in affordability, quality of life, activities great for seniors, and access to healthcare. Austin was also recently named by U.S. News & World Report as one of the best places to retire in Texas.2‑

While some of the best areas around Austin to retire are its suburbs, metropolitan Austin itself is a great place for retirees and seniors. For those looking for a sense of community and convenient activity centers, there are plenty of 55+ apartments, independent living neighborhoods, nursing homes, and other senior living communities throughout the city. Numerous family doctors and major health care providers, including Seton Medical Center Austin and St. David’s Medical Center, provide first-rate care. And while housing in Austin doesn’t come cheap, it’s far more affordable compared to other major metropolitan areas with similar amenities.

Known for its scenic wooded swimming areas in Blue Hole Regional Park, Wimberly is a small and peaceful suburb less than an hour’s drive from Austin. Homebuyers can choose from an extensive selection of ranch, farmhouse, and cottage-style homes. A haven for nature lovers, a significant portion of Wimberly residents are age 65 and up. The city’s cozy downtown area is home to quaint local shops and delicious food offerings. Community events at the Wimberly Village Library and the weekly Wimberly Farmer’s Market are perfect opportunities to mingle with neighbors and buy fresh produce.

A city north of Austin known for its Victorian architecture, historic downtown district, underground karst caves, and annual Red Poppy Festival, Georgetown is one of the best places to retire in Austin. More than a third of the city’s population lives in Sun City Texas, an age-restricted and retirement-oriented community. Built on 4,100 acres, it features peaceful streets, multiple activity centers, golf courses, tennis courts, pools, and other recreational facilities. The community attracts “active adult” retirees from all over the country. For those who enjoy fishing and boating, Lake Georgetown is just a short drive away.

Looking for top-rated movers in North Texas or Central Texas for your next move? At AB Moving & Storage, our Austin full-service movers are known for exceptional customer service and competitive rates. As the premier Austin moving company, our Austin residential movers and apartment movers have moved countless families including retirees and seniors. Contact or call our Austin local movers and long-distance movers today for a FREE quote! 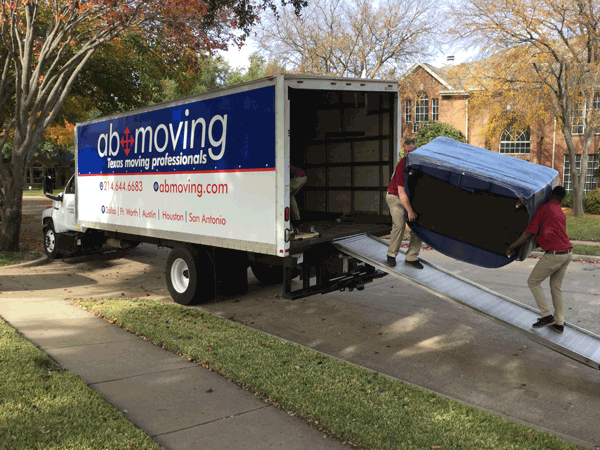